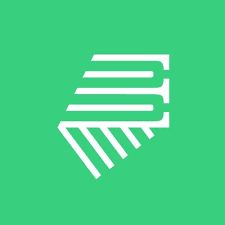 The audience’s reaction to The Illusion of Truth was nothing less than breathtaking. Mara’s story built in a carefully controlled crescendo, whipping the audience into a quite astonishing frenzy of excitement. This was not simply a demonstration of a great performance, but an exposition of a form which is fundamentally interactive – a performance in which the audience was so deeply, personally implicated that at one point almost every single person in the auditorium jumped out of their seat with pure rapture. 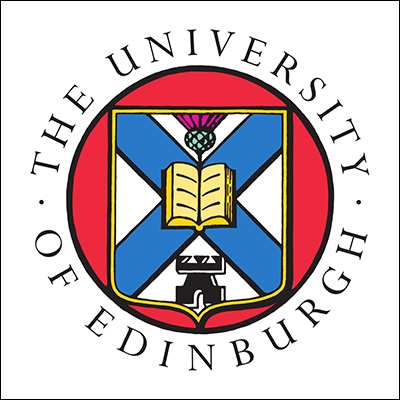 Paul Nugent – Previous Director of the Centre for African Studies, University of Edinburgh

The performance itself could not have been more engaging. It managed to perfectly encapsulate the principal episodes, turning points and colourful characters in the irreverent manner we were hoping for. It had the audience rolling in the aisles at some points and actively participating in the telling at others. For weeks thereafter, I was fielding e-mails and having conversations with people who were completely blown away by the performance. I can’t recommend Mara strongly enough. She is quite simply a class act.